Ike is a writer and creative. He graduated from the University of Texas in 2018 and lives in Los Angeles, California.

Ike is 6 feet, 2 inches tall. He recently ran a marathon in 3 hours and 13 minutes. He feels a need deep in his soul to run faster. 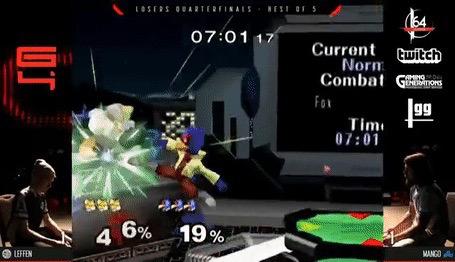 30 minute animation pilot. Six years after her fall from the top of the e-sports scene, a soon-to-be mother must coach a young prodigy to victory across a summer-long cross country gaming circuit. 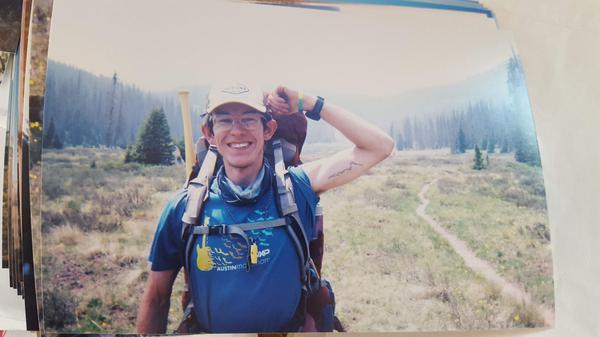 Two or three friends hike to the peak of the Rio Grande Pyramid. Short story. 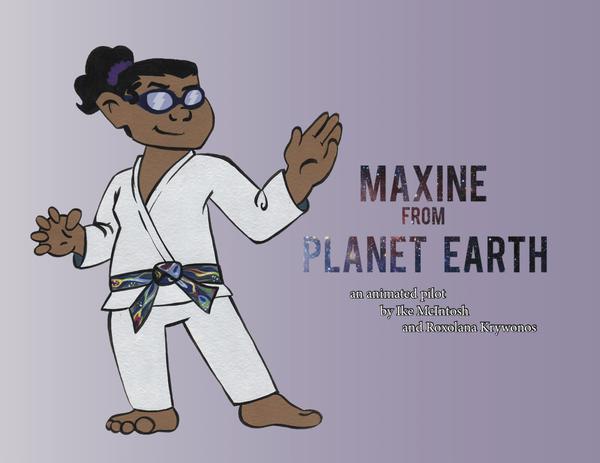 30 minute animated TV pilot I wrote and developed with an artist at the University of Texas. 'A 12 year old girl must balance the struggles of daily life and growing up with her responsibility to defend Earth from the Intergalactic Stock Commission with her novice karate skills.' 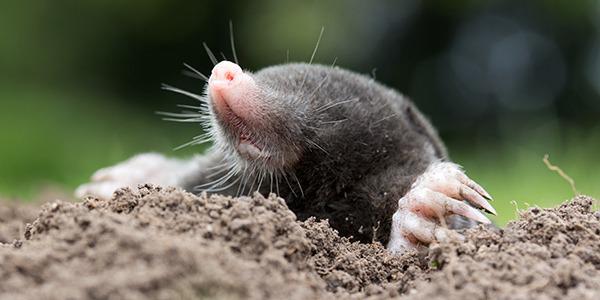 ESCAPE FROM MOLE CITY OR; A REVOLUTION, A GREAT RACE, AND A LOVE STORY

a short sci-fi piece I wrote. published in Hothouse Literary Magazine and The Nocturnal Literary Magazine in Austin, Texas. "Moles have risen up from underground and taken Austin under control by building a giant wall around it. To escape, Todd has to run a deadly race through a series of tunnels. On top of that, his girlfriend is starting to get on his nerves."
17th July 2018

A 60 page drama TV pilot. A high school linebacker is broken up with and fed up with football, so he dyes his hair and starts a punk band. The main problem - he’s a terrible musician.
17th July 2018

Animated Feature film. 90 pages. "A reckless rock climber journeys to an ‘uninhabited’ island in an attempt to climb the ‘Golems’, two giant rock formations. Things get twisted when the Golems come to life and start punching each other like Rock Em Sock Em Robots. Now she’s got to join up with a secret underground civilization and solve the mysteries of the island to save her partner — and maybe the world." 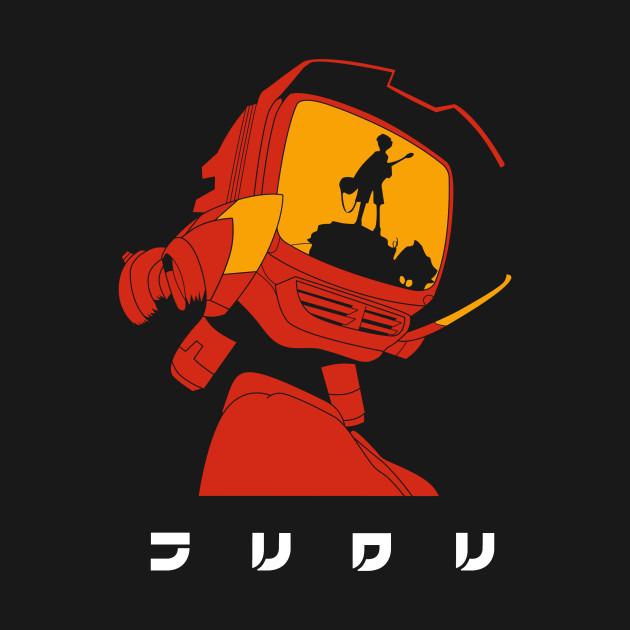 Short fiction piece. "Arthur has a gig set up and dreams of becoming a rock and roll superstar -- but no band behind him. Until a robot crashes through his ceiling."
17th July 2018

Short script. "Finn’s got a secret — he’s never had his first kiss. He’s feeling good about his date tonight — until he discovers she’s a vampire."
16th July 2018

FIRE IN THE MOUNTAIN

The first chapters of my honors thesis project for the University of Texas Creative writing program. A taste of my fiction writing. "Two brothers must protect a young child with a magical ability -- and to do so, they've got to cross the mountains in the dead of winter."
Close ✕